What is a Debtors’ Prison?

A debtors’ prison is a prison specifically designed for people who are unable to pay off their debt. The idea of a debtor-specific prison stems back as early as the 5th century, where prison conditions included starvation, abuse from other prisoners, diseases, and unfair prison sentences (Wikipedia.org). 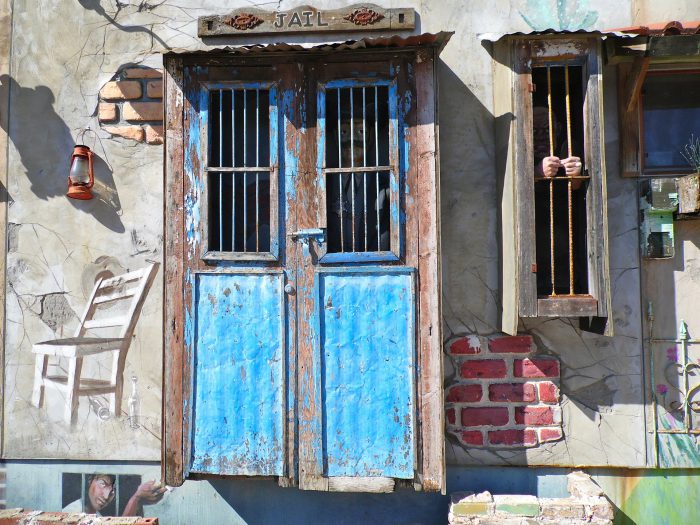 In the Middle Ages, debtors were treated much less unfairly than they do now. If debtors were unable to pay a court-ordered judgment, then they would be sentenced to serve in a debtors’ prison. In some countries debtors were allowed to work off their debt with labor or could secure outside funds to pay off the balance of their debt. If people chose to pay off the debt with labor, they could put their labor toward both the money debt and their prison sentence (Wikipedia.org).

Debt was considered one of the only offenses for long-term imprisonment, since any other offense would have mostly ended in a death sentence. While in prison, debtors didn’t always get options to pay off their debt; they were forced to serve their long-term prison sentence for even the smallest of debts (History.org). This resulted in a paradox inability to ever pay off the debt balance with families of the person growing further into debt as time when on. It wasn’t until the 19th Century when the U.S. Federal government instituted better laws to protect debtors from being imprisoned for debt.

In the colonial America times, most states determined their own debtor laws based on the European Law of Merchant (Lex Mercatoria) which merchants would use as an international law of commerce (LawTeacher.net). This gave merchants the ability to implement strict rules on contract purchases and potentially cause people to go into debt quicker or for long periods of time.