In 2015, the average student debt for college graduates in the United States was $35,000, which was up 6% from 2014. According to MarketWatch.com, the class of 2015 saw the most student in U.S. history and were part of 70% of all students who graduated. Average student debt jumped another $2,000 in 2016 in the U.S., and with a total increase of $31 billion in student loan debt in quarter 4 of 2016. As of September 2017, the total student debt number is more than $1.45 trillion in student loan debt from 44 million Americans (StudentLoanHero.com).

Average student debt is increasing at staggering amounts, especially compared to the increase in education quality in U.S. states. Of the top 5 states with the most student debt, only 2 are listed in the top 20 states for higher education (SmartAsset.com). This article will provide which U.S. states have the most student debt, their SmartAsset 2017 education score (1-50; 1 is best, 50 is worst), and popular loan forgiveness programs by state (via TheCollegeInvestor.com). 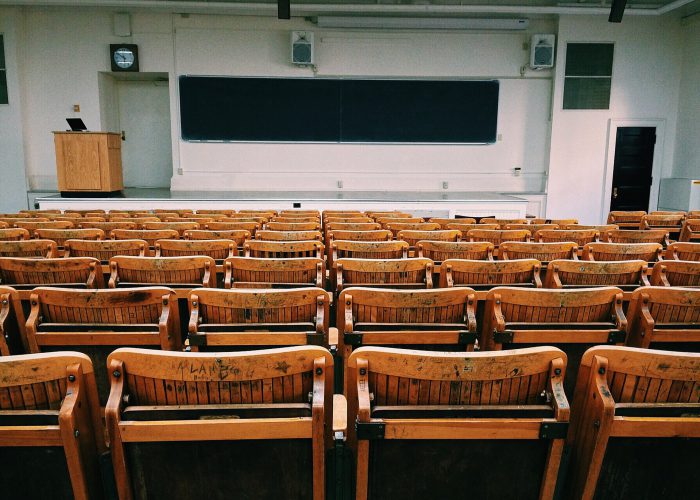 4) Delaware
Percentage of graduates with debt: 65%
Average Debt: $33,800
Education Ranking: 3
Delaware only has one student loan forgiveness program: the Delaware State Loan Repayment Program (up to $100,000).

3) Connecticut
Percentage of graduates with debt: 64%
Average Debt: $34,700
Education Ranking: 12
Connecticut is one of three U.S. states that doesn’t offer any state-specific student loan forgiveness programs, despite being one of the worst states for student debt.