The most populated city in Arkansas, Little Rock also serves as the capital of the southern U.S. state. Little Rock derives its name from a special rock formation along a nearby river: the “Little Rock.” Little Rock is the center within Arkansas and the South for cultural, economic, government and transportation. As the center for many areas of life and economy, Little Rock has a lot to offer the state and its residents. How does Little Rock handle commercial debt for industry areas? 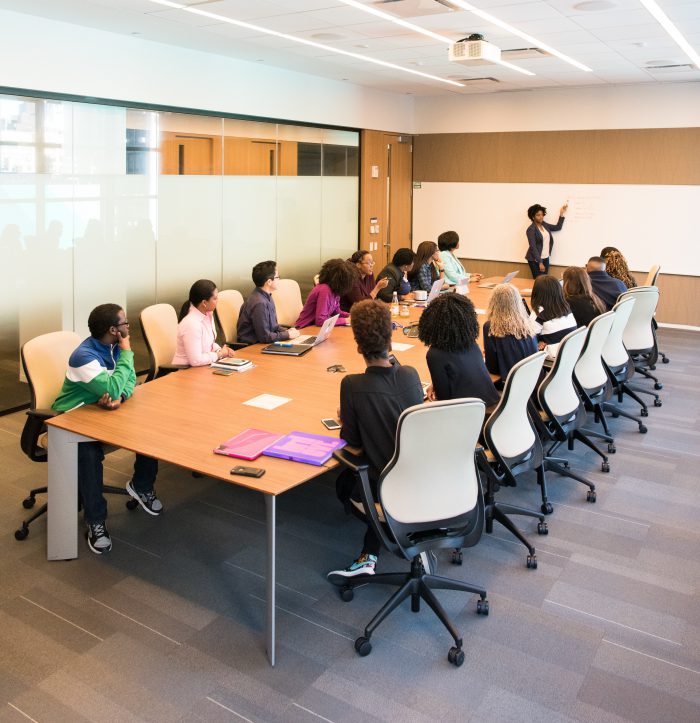 Officials in Little Rock organize the city’s varied debt amounts into different “debt services” files based on the industry or category they’re received by. In recent years, Little Rock has reduced their debt services by more than $200,000. Little Rock’s debt services are provided from revenues and franchise fees collected from public utilities and vendors. (LittleRock.gov)

Little Rock has consistently received high bond ratings (AA and Aa1 ratings in 2017), indicating a strong capacity to pay principal and interest. For commercial debt, Little Rock has a number of collection laws that coincide with those implemented by the state of Arkansas. The statute of limitations for open accounts is 3 years, 5 years for written contracts, 4 years for the sale of goods, and 10 years both for domestic and renewable/foreign judgments. Commercial collection agency bond amounts are $5,000 or $1,500 for branches.