Known as the Emerald City, Seattle is a beautiful city with one of the worst debts in the United States. Seattle draws in thousands of people every year and has outpaced almost every U.S. city with its high rate of growth. So why does this city have one of the worst issues with debts? This article will review Seattle’s issues with debt and provide information on how the city handles commercial debt. 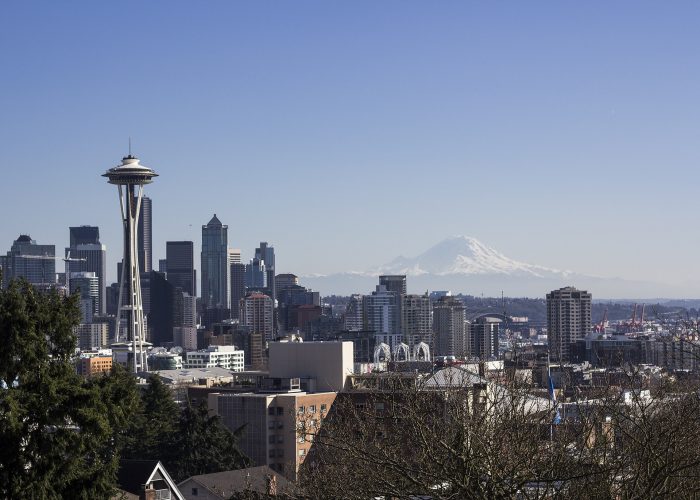 Just how bad is Seattle’s debt issue? Because of its incredibly high cost of living and its low average income levels, the average debt per person in Seattle is more than $26,000 (SeattleTimes.com-1). To fight its issues with affordable housing and debt issues, the city had proposed a head tax that impacted large employers. The head tax amounted up to $500 per full-time employee and only affects companies that make at least $20 million in revenue (SeattleTimes.com-2). Because the proposed head tax would affect many large employers, companies like Amazon threatened to move out of Seattle and the city was forced to rescind its tax proposal.

For more information on Washington’s collection laws and statutes, visit our webpage: https://psicollect.com/washington/