Originally founded in the 19th Century, the California city of Santa Ana is located in Orange County and has a 2018 population of more than 330,000. Once ranked the fourth-safest city in the United States, Santa Ana has a long history of ups and downs economically. (Wikipedia.org) 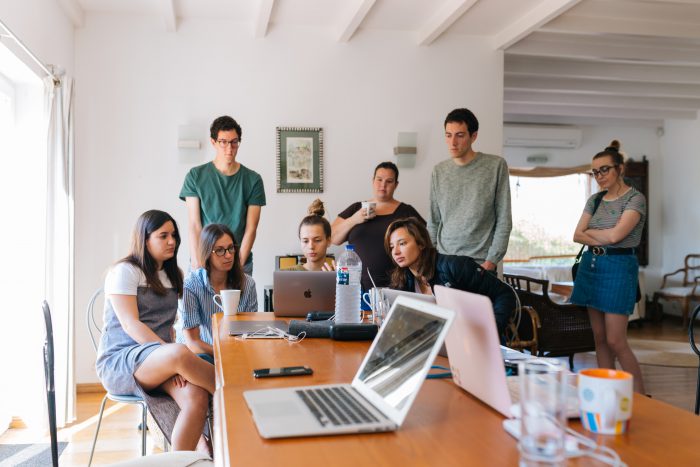 Financial issues in Santa Ana step to other issues in the city, such as the city’s infrastructure problems. These problems have costed the city’s taxpayer’s burden more than $5,000 in Santa Ana alone. In 2017, Santa Ana saw a troubling financial shortfall of $14 million in city operating costs, with an almost $20 million deficit in 2018. These deficits don’t seem to affect the commercial side of business, but the city’s budget holes have more of an impact than you think. In the past couple years, Santa Ana has had a projected shortfall in revenue for the city’s services, which are usually determined from business water bills (VoiceofOC.org). If businesses go bankruptcy or have considerable commercial debt, the contributed finances to run the city fall.

For a summary of California’s commercial debt collection laws, visit our summary page at psicollect.com/California.