San Francisco is know for many things; as the Golden Gate City, The City, San Fran, and even by its area code 415. It’s one of the most popular tourist destinations and is known for having beautiful weather, being environmentally friendly, and being the highest-ranked livability city. But how does the city of millions fare with debt? In this post, we continue our blog series with an explanation of commercial debt collection in San Francisco. 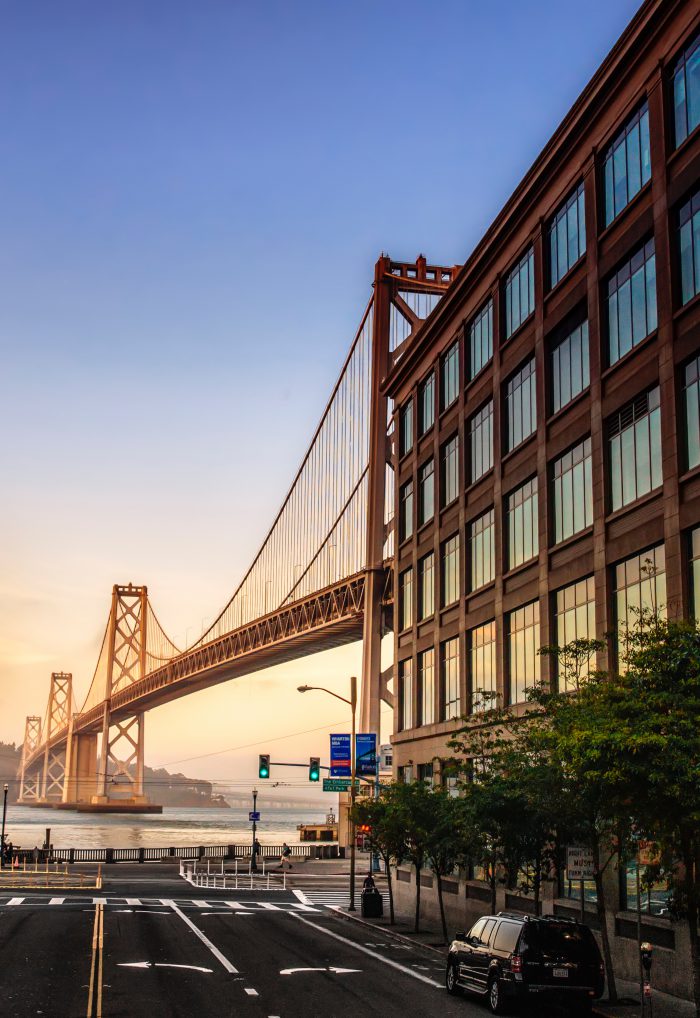 As one of the largest cities in California, San Francisco covers more than 46 square miles on land, 185 square miles on water, and metro of more than 3,500 square miles. As of 2018, the San Francisco metro population was more than 4.7 million, and is ranked as one of the top 10 United States counties with the highest income (almost $120,000). As a global city, San Francisco has a wide ethnic clustering, a network of international connectivity, and a large junction of technological innovations. The city is a main location for a variety of large companies including Apple, Google, Facebook and Twitter, which employ thousands of San Francisco residents and contribute to the city’s economy. (Wikipedia.org)

How Do They Process Debt?

With consumer debt, San Francisco implements the statewide California Fair Debt Collection Practices Act (FDCPA) and the Federal FDCPA, but neither acts apply to commercial debt. Regarding consumer debt, San Francisco has a taxpayer burden of -$22,600 and an F grade via the Tax Information Authorization (TIA), and the city only has about $7.9 billion of available assets to pay its $14.2 billion of bills (StateDataLab.org).

Regarding commercial debt, the San Francisco handles it similar to other cities: professionals can obtain prejudgment writs of attachment remedy, which permits creditors to access assets prior to a judgment in case they need to secure a business obligation of more than $500 (PSICollect.com). Where the California and Federal FDCPA laws control how consumer debt is collected, the Commercial Collection Agency Association (CCAA) is mainly responsible for supervising the activities of commercial debt collectors. This is why it’s important that companies use professional commercial collection agencies like Prestige Services, Inc., to collect any debt owed to them. Prestige Services, Inc. is a top-rated collection agency and professionally-licensed to recover commercial debt in every US state including California.