The capital city of California is Sacramento, which is also the largest city of Sacramento County. On its own, Sacramento has a population of 524,943 (2020). The Greater Sacramento metropolitan area sits at more than 2.6 million residents, and includes the cities Sacramento, Roseville, Arden, and Arcade.

Much like the rest of the United States, the Sacramento area was home to several Native America communities for thousands of years. In particular, Sacramento was home to the Nisenan, Modoc, and Plains Miwok communities.

During the Spanish period of 1808, Sacramento was founded and named by Spanish explorer Gabriel Moraga. A few decades later, gold was discovered in Sacramento, which brought an influx of gold-seekers. The official establishment of Sacramento began in 1848 and was adopted by the United States Army. 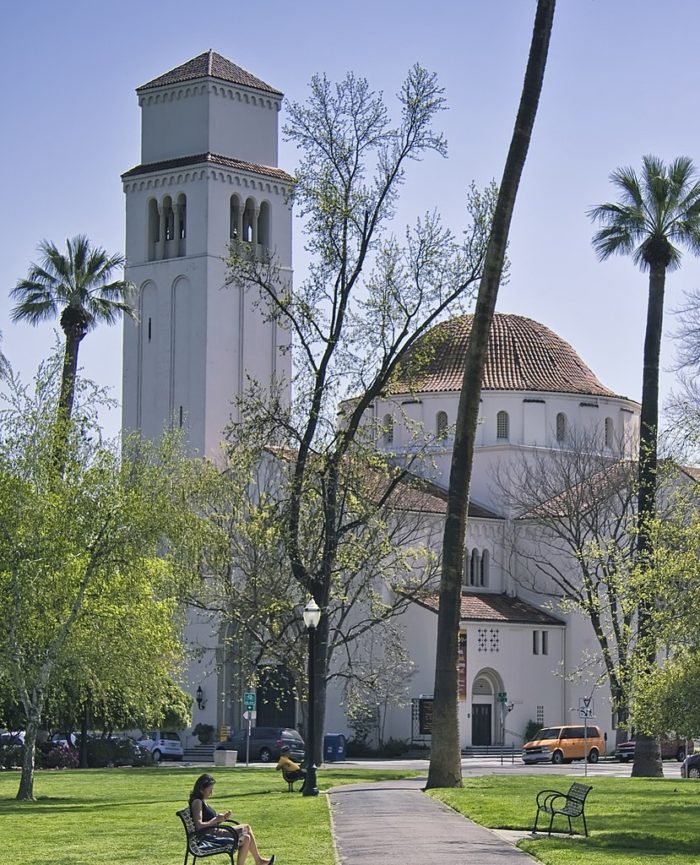 Today, the Sacramento metropolitan area is one of the largest, richest, and most populated in the state and country. Sacramento is home to several large companies which has helped the city’s economy over the years. Where businesses succeed, the Port of Sacramento seems plagued with operating losses for several years.

As of 2019, the top employers in Sacramento were:

While Sacramento continues to bring in more companies and expand on employment opportunities, the city’s culture maintains a rich atmosphere for residents and tourists. Sacramento has several major museums, such as:

Now that you have an understanding of Sacramento, its fluent history, and top economical-drivers, how does commercial debt collection fare in the city of half a million residents? While the City of Sacramento doesn’t identify with many of the state laws, some of California’s overall B2B debt collection laws do come into play.

Sacramento’s legal and judgment interest rates sit at 10% each, unless otherwise contracted. Regarding collection agency bond and licenses, there is no required bond or license. The Statute of Limitations for the city are as followed: 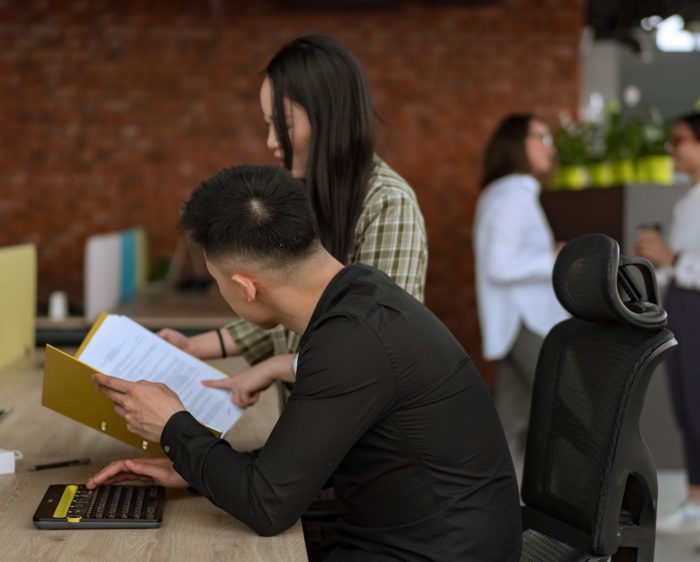