The city of Philadelphia is one of the oldest and largest cities in the United States. Their population boasts more than 1,500,000 and the consolidated city-county area covers more than 140 square miles. As the center of economic activity in Pennsylvania for several years, Philadelphia has been previously ranked as having the 8th largest US metropolitan economy (Wikipedia.org). What has made Philadelphia so economically strong and financially sound? What happens to the businesses that can’t make it in the city? 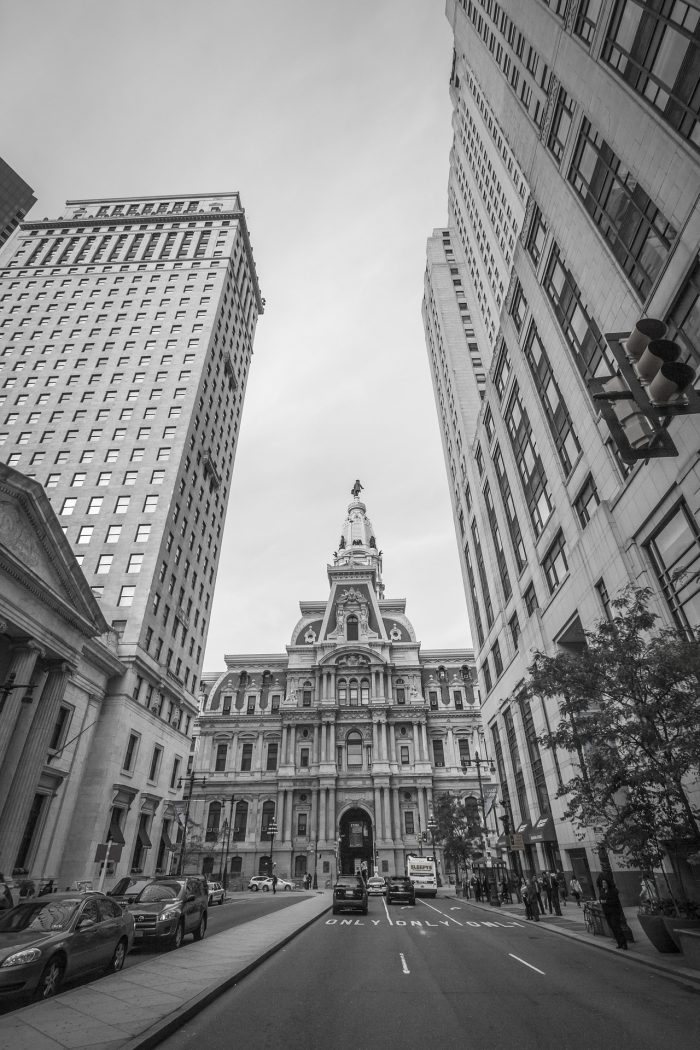 As of 2019, the Philadelphia metro area’s gross metropolitan product (GMP) amount is $490 billion. The city’s top economic sectors include: financial services, health care, biotechnology, trade and transportation, manufacturing, oil refining, food processing, tourism, and information technology (Wikipedia.org). Despite the high GMP and top economic sectors, Philadelphia’s financial health has recently been ranked as the third worst in the United States. The data is based on consumer statistics, with the city having less than $4 billion in assets available to pay more than $20 billion worth of bills (TruthinAccounting.com).

According to the report by Truth in Accounting, Philadelphia would need more than $20,000 from each of its taxpayers to pay all of the city’s bills. In order for taxpayers to get that that money, they would either need to save the money themselves (with little to no spending) or their employers would have to significantly increase their salaries/bonuses. This puts much strain on businesses to provide its employees with adequate money, which has led to several businesses leaving Philadelphia.