As one of the most popular cities in the world, Orlando is the county seat of Orange County in Florida. As of 2017, Orlando’s metropolitan area population stood at more than 2.5 million residents, making it the 6th largest metropolitan area in the Southern United States. As of 2020, the city of Orlando itself had a population of 307,573.

The popularity of Orlando is so significant because of its beauty and location of theme parks, such as Walt Disney World Resort, Universal Orlando Resort, and more. In 2018, tourist attractions brought in more than 75 million visitors to the city.

From 1875 to 1895, Orlando became the hub of Florida’s citrus industry. In 1895, there was a drastic freeze around Florida that caused citrus groves to die.

As the 20th century came around, Orlando experienced extensive housing development and many neighborhoods in the city were constructed. This housing construction boom hit a snag in the late 1920s by a combination of hurricane destruction and the Great Depression. The most critical event for Orlando’s economy occurred in the 1970s with the opening of Walt Disney World. 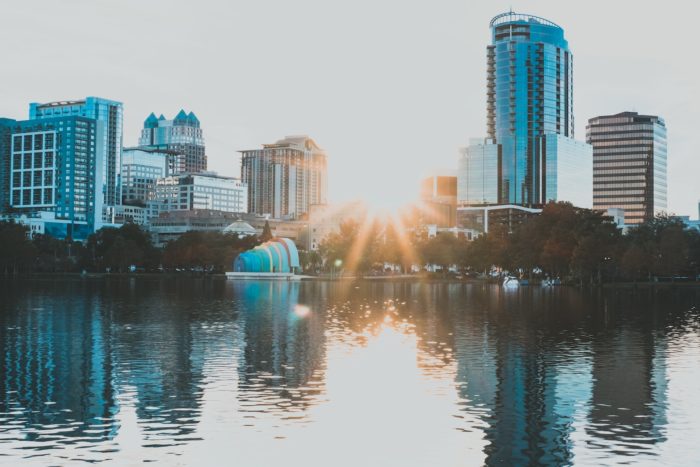 The entertainment economy of Orlando is made up of several high-value companies. With the presence of Universal Studios, Disney’s Hollywood Studios, and Florida Interactive Entertainment Academy. In addition to its entertainment sector, healthcare is another leading economical industry in Orlando. The city has 2 main non-profit hospital systems, which includes Level 1 trauma center and Level 3 neonatal intensive care units.

Now that you know the history and economical statistics for one of the largest and most popular cities in the United States. Now, how does the city fare with commercial debt?

In a city where tourism is high, population is thriving, and there are several huge-level corporations taking in millions of revenue every year, it can be exhausting for struggling creditors to survive when businesses don’t pay their loans. If your business has loaned money to another business, here is a summary of statute of limitations laws that will you:

If you have any more questions about commercial debt collection laws in Orlando or the Florida state in general, visit our Collection Laws Summary page.

If you’re interested in getting money owed to you by another business, reach out to Joy for a free quote or appointment: via contact form, email, or by phone at (800) 523-2797.