As the capital city of Hawaii, Honolulu is also the largest city of the U.S. state with a 2018 population of more than 345,000. The city of Honolulu covers 68 square miles, including almost 8 miles of water. For several years Honolulu has ranked high on world livability studies and even has a ranking as the 2nd safest city in the United States. As a city with a strong living comfort and rich nature life, how does one of the happiest US cities rank with commercial debt and economically?

In recent years, Honolulu policymakers have pursued special projects to improve cost efficiency and good financial management. As of October 2019 the city’s total debt limit was $31 billion that of which Honolulu had incurred only about $2.6 billion of (GrassrootInstitute.org). According to the city’s auditor reports, Honolulu’s debt-service levels were high and posed a problem to the city’s budget. To avoid any credit or debt issues in future years, the Hawaii state department has proposed several “availability payments” plans for the city’s rail debt; these plans are regularly views as “debt-like” obligations. 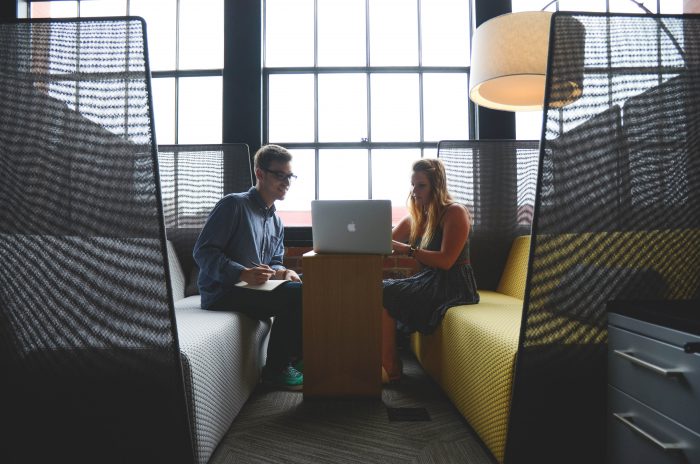 Honolulu is home to several large corporations and business, which have seen significant net profits over losses in recent years (HawaiiBusiness.com). In recent years, some of these businesses have seen financial issues like liens and bankruptcies; these include Island Air, Honolulu Rail, Forever 21, Dean Foods, and more. Financial issues for corporations like Island Air and Honolulu Rail experienced debt issues from ownership issues and poor product purchase (HawaiiNews.online).

If your Honolulu business has had financial issues, don’t worry. The financial experts at Prestige Services, Inc. have years of experience and knowledge of commercial debt issues and solutions in Honolulu and Hawaii. The legal and judgment interest rates on commercial debt collection projects is 10% with or without a written contract. Regarding the statute of limitations: debt from the sale of goods is 4 years, 6 years with open accounts and written contracts, and 10 years with domestic judgments.