Grand Rapids is the second most populated city in Michigan, with more than 1 million residents making up its metropolitan area. While Grand Rapids was founded by American settlers in the 1800s, the area has been home to indigenous people for thousands of years.

In the early 1800s, Grand Rapids was known as a large trading post for European travelers to barter furs, metal and textile goods with tribes around the land. The first few tribes to live on the Grand Rapids land included those from the Hopewell culture, the Prairie Indians, the Potawatomi, and the Ottawa. 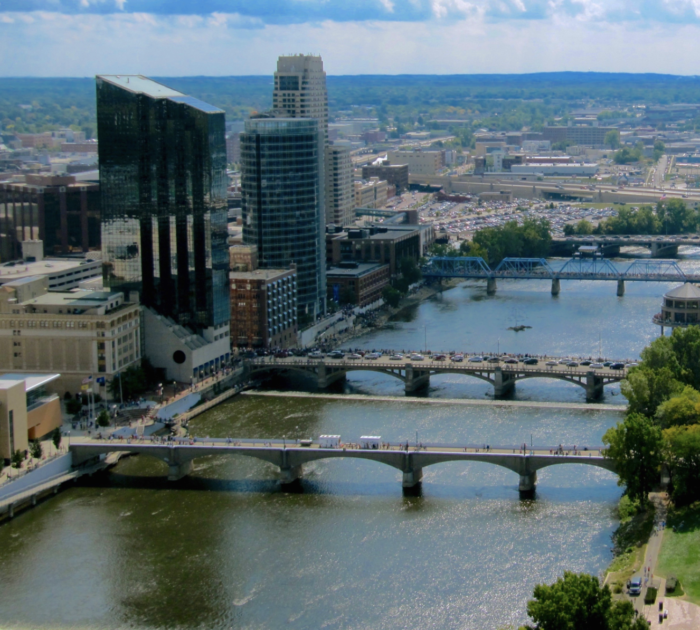 In the 1900s, Grand Rapids was known as the “Furniture City.” The Michigan city was surrounded by a variety of woods (e.g. oak, maple, basswood, walnut, ash, beech, pine), thus spurring the creation of wooden furniture.

Eventually, Grand Rapids shifted its top performing industry from furniture manufacturing to suburbanization and retail. In recent years, Grand Rapids has become a home to many employers including:

One of the biggest issues facing communities in Grand Rapids and the state of Michigan is the problem with financing pensions and health care benefits for retirees. This $325 million retirement benefit debt accounts for nearly 30 percent of general revenue and approximately $1,700 for each Grand Rapids resident.

The heavy burden of debt is of several large hurdles for Grand Rapids business owners, especially during the 2021 pandemic. Other facts include the state’s commercial debt collection laws for interest rates, statutes of limitations, bad check laws, and the status of collection agency bond and licenses.

The statute of limitations for Grand Rapids includes: