Located in the middle of California is Fresno, the county seat of Fresno County and the largest city in the greater Central Valley region. Fresno covers approximately 115 square miles and as of 2020 had a population of more than 542,000 residents. The Fresno metro area population is slightly more than 1 million people.

The original inhabitants of the Fresno area were members of an ethnic group of Native Americans from the Yokuts and Miwok tribes. The first European entered the area in 1772 and the county of Fresno was formed in 1856 after the California Gold Rush. The city of Fresno wasn’t officially established until the 1870s, when it was originally called “Fresno Station.”

According to Fresno’s 2020 Comprehensive Annual Financial Report, the top employers in the city are: 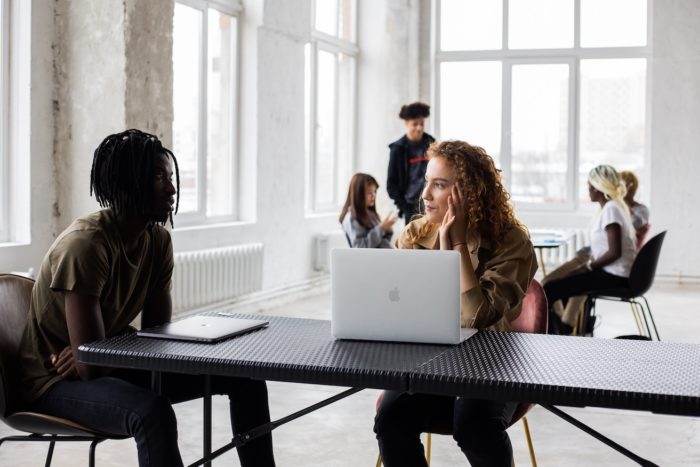 As Fresno has grown over the years in resident population and popularity, so has the business life also grown. However, there are still issues that businesses and creditors still have to deal with, whether its collecting finances from the great residents or tourists in the Fresno area, or collecting commercial debt owed.

For businesses owed debt, there are several commercial debt collection laws in Fresno that help dictate how those debt collection practices are managed. For legal cases and judgments, the interest rate is 10 percent. For statute of limitations on cases: