Commercial Debt Collection in Fort Worth

In the 19th century, Fort Worth was originally established as an army outpost overlooking the Trinity River and protecting the American Frontier. Fort Worth was created with 6 other forts to protect Texas settlers, with the others including:

Eventually Fort Worth became the leading fort for protection and further upgrading. In the later parts of the 19th century, the Texas and Pacific Railway was completed to Fort Worth. This contributed to the success of the city’s stockyards and cattle wholesale trade. 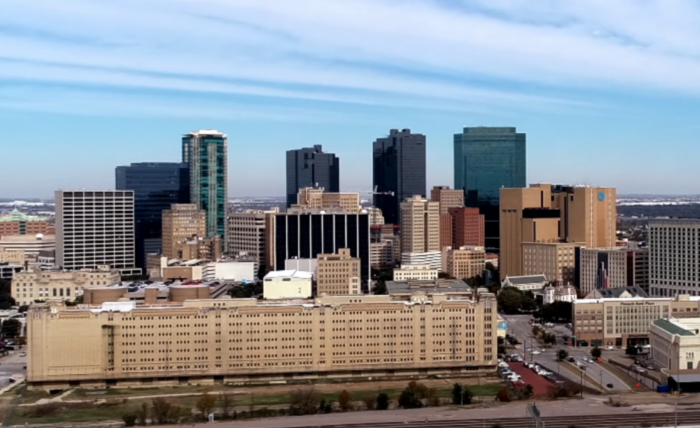 For the past 100+ years, several major companies have headquartered in Fort Worth, including:

Fort Worth has recently been ranked for several exceptional awards such as Forbes’ list of “Best Places for Business and Careers (2013) and ranked 18th for Fortune’s “Best Cities for Hispanic Entrepreneurs.” In addition, the city has ranked 18th on the US News & World Report’s list of “125 Best Places to Live in the USA.”