Boston, Massachusetts, is one of the oldest cities in the United States, having been founded in 1630 by Puritan settlers from England. In 1822, residents of the city incorporated the city and put steps toward building its economy and population, which at that time was about 46,000. Cut to 2019, where the Boston metro has a population of more than 4.6 million and is said to be among the top 30 most economically-powerful cities in the world. Despite its “thriving economy,” the port city has a “D” financial score from Truth in Accounting and thousands in corporate debt. (Wikipedia.org)

Commercial debt is a liability that a company incurs when running its business. A company is supposed to track its liabilities and working capital to determine how much cash and revenue to cover over the following year. When a company doesn’t have enough cash in its capital or short-term liabilities, it must take out a loan from a creditor, which may turn into outstanding debt if the company doesn’t make payments toward the loan. (Chron.com) 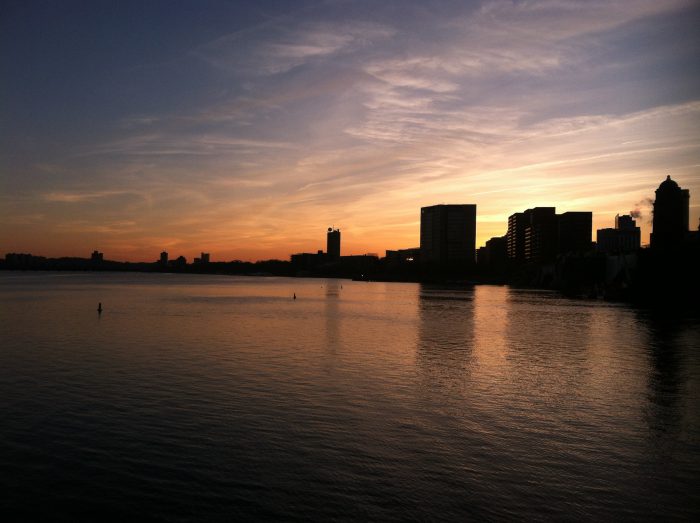 Commercial loan interest rates in Boston vary from a 6 percent legal rate, 12 percent judgment rate, and a 12 percent contract rate. If a Boston-based company makes payments with bad checks either with insufficient funds or inaccurate company information, creditor banks can charge the company with variety of fees including: the amount due, costs of suit and protest fees, and additional damages of $100–500. (PSIcollect.com)

Because of Boston’s appealingly thriving business industry, the cost of an outstanding corporate loan can be significant and with several companies at fault. In the event of a debt issue, creditor banks should work with licensed and certified commercial debt collection companies who can dedicate 100 percent of their time to obtaining all money and assets owed to the creditor from the debtor.