As the largest independent city in the United States, Baltimore is also the most populated city in the state of Maryland with more than 2.8 million residents in its metropolitan area. Baltimore is known for being a center in major manufacturing, heavy industry, and restructuring of the rail industry, despite a heavy decline at the end of the 20th century. (Wikipedia.org)

As of 2018, Baltimore has had an unemployment rate of almost 6 percent and more than $3 billion in city debt, resulting in a financial grade of a “D” with a taxpayer burden of more than $14 thousand (Bizjournals.com). Despite a low financial grade, the city has had an AA bond rating since 2014. 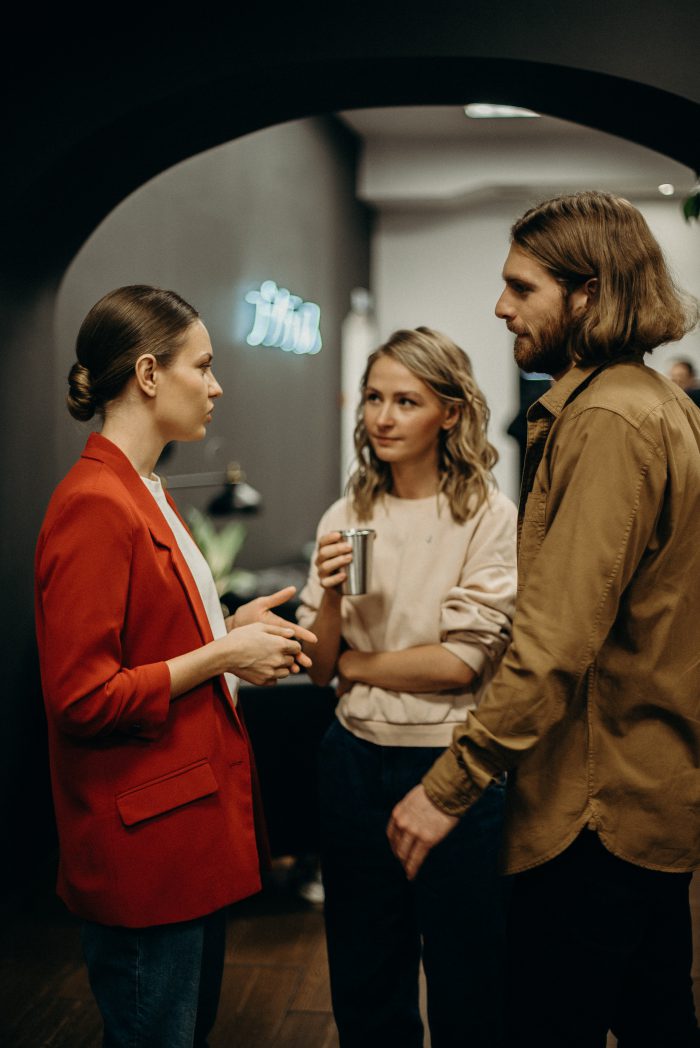 Do you need expert commercial debt collection services? Contact Prestige Services, Inc., at (800) 523-2797 or by email at mail@psicollect.com.