Due to archaeological research, there is significant evidence of Native American presence in the Bakersfield area dating back thousands of years. In the 19th century, gold and oil were discovered around the area, which brought an influx of pioneers. In 1873, Bakersfield was officially incorporated as a city with a population of more than 600 people. 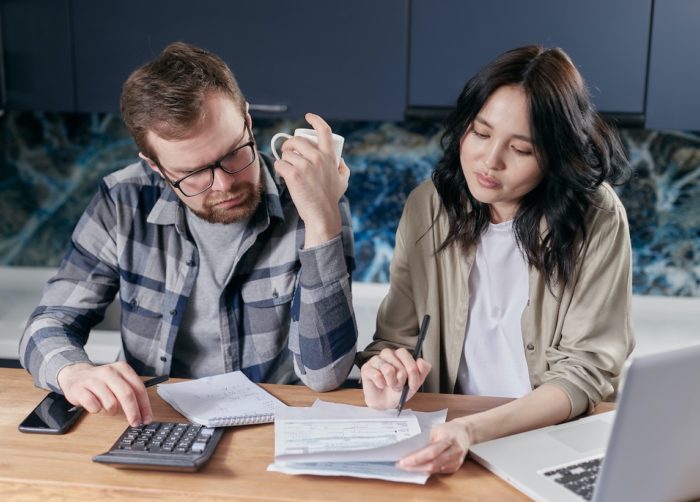 Historically, the primary industries in Bakersfield have been in oil and agriculture. In 2013, Kern County (which the city resides in) was the most oil-productive county in the United States. In terms of agriculture, the major cops to be produced in the city area include: grapes, citrus, almonds, alfalfa, carrots, roses and cotton.

According to 2011, the top employers in Bakersfield included:

Much like in the overall state of California, Bakersfield has specific commercial debt collection laws that dictate how collection agencies can collect from debtors on behalf of creditors. Local laws include legal and judgment interest rates of 10 percent, unless otherwise contracted.

The statute of limitations is as followed:

For more information on commercial debt collection laws in California, visit our laws summary page. If you’re a creditor that is owed a substantial amount of money from a debtor, contact Prestige Services, Inc., to learn how our agency can help get what’s owed to you!